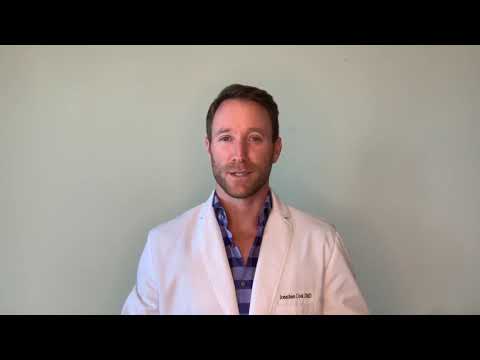 Number two, should people be concerned about the radiation from dental x-rays? Patients frequently declined dental x-rays because they’re worried about the harmful effects and the potential radiation exposure they can be experiencing. The answer to this question is that while dental x-rays do produce radiation, the amount or dose is infinitely small and does not pose a risk. Not to mention with the advent of things like protective barriers and digital sensors, dentist are further reducing the amount of exposure to their patients. For comparison, here are a few things that most people come across in their daily lives that also exposed them to radiation.

Number one, taking a 2-hour flight is about as equivalent as taking five dental x-rays. Number two, using electronics. We all do this, right? Cellphones, computers, TVS, fluorescent lamps, all emit small amounts of radiation. These levels are so low that they pose no risk to you, but there’s still more than the amount of exposure that you would receive from taking dental x-rays at your dental office, even if you’re to see the dentist several times per year. Number three, spending two days in Denver. That’s hard to believe, isn’t it? Due to the high altitude there and being closer to the sun obviously, you have about two days to spend in Denver before you’ve exceeded the yearly equivalent of what you would receive having dental x-rays done.

As you can see, dental x-rays are nothing for you to worry about.